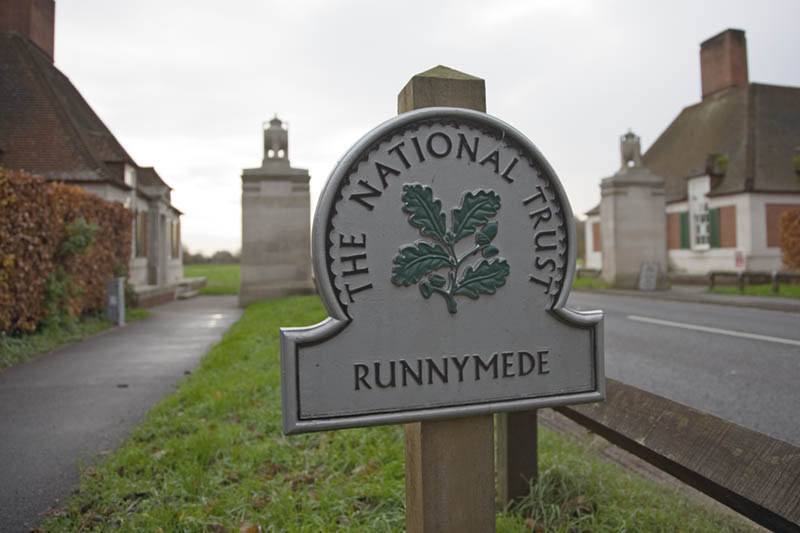 Riverside meadows, grassland and broadleaf woodland, rich in flora and fauna, and part designated a Site of Special Scientific Interest. Famous for the 1215 sealing of the Magna Carta, which limited the sovereign’s powers over the barons and in the 17th Century led to Parliamentary superiority over the Crown and documentary authority for the rule of law in England.